CineMayhem Spotlight: THE ABC'S OF DEATH 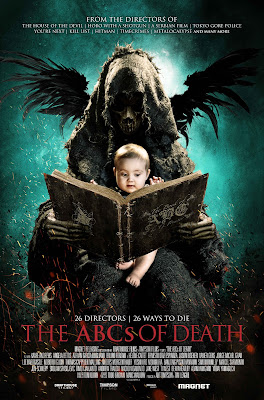 Saturday, March 2nd at 8:45 pm
Join Us for the CineMayhem Party at Bogart's Bar & Grill  at Muvico Directly Following The ABC's of DEATH!

SYNOPSIS:
Twenty-six directors. Twenty-six ways to die. The ABCs OF DEATH is perhaps the most ambitious anthology film ever conceived with productions spanning fifteen countries and featuring segments directed by over two dozen of the world's leading talents in contemporary genre film. Inspired by children’s educational books, the motion picture is comprised of twenty-six individualchapters; each helmed by a different director assigned a letter of the alphabet. The directors were then given free reign in choosing a word to create a story involving death. Provocative, shocking, funny and ultimately confrontational, THE ABCs OF DEATH is the definitive vision of modern horror diversity. 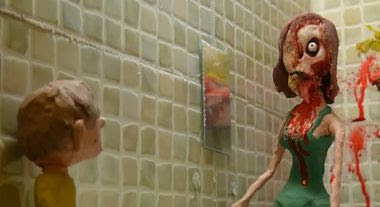 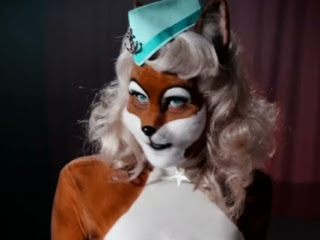 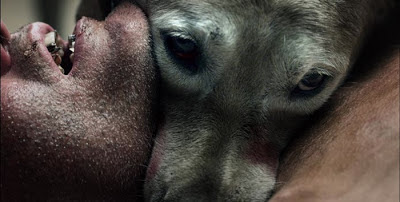 Posted by Heather Wixson at 2:28 AM