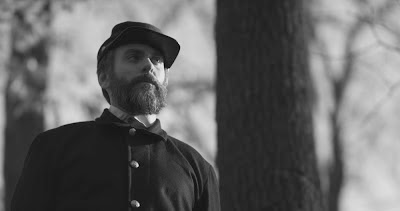 Directed and Edited by Adam Barnick

ABOUT THE ARTISTS:
Adam Barnick's first music video for Rivulets/Nathan Amundson was the recent "I Don't Want to Be Found," on Rivulets's newest album We're Fucked (2011, Important Records).  Largely performance-based, it explored anonymity and escape from one's modern surroundings through a few key images, leaving the bigger picture implied.


Director Barnick's second collaboration with Rivulets leaves modern trappings behind to quietly, creepily make its way through a slightly abstract funeral procession in Civil War-era America.  The video is also unique in that it is for a song from Nathan's debut album RIVULETS, released a decade ago.


"How, Who" is a deliberate, haunting song that softly works its way under your skin, and Barnick matches that, avoiding the hyperkinetic style of most music videos for a chillingly cold black-and-white universe, with visuals that tip their hat to past genre work such as Dreyer's VAMPYR and classic Universal Horror. 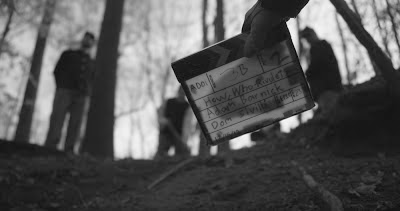 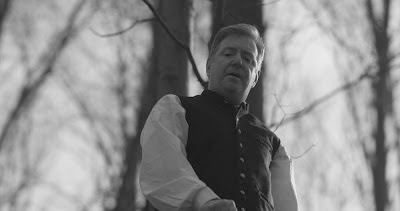 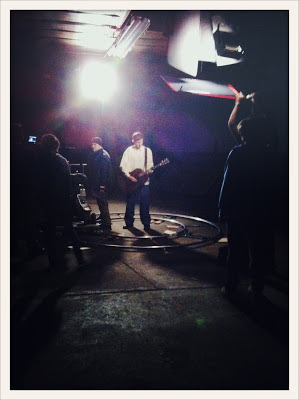 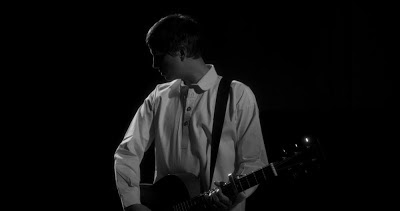 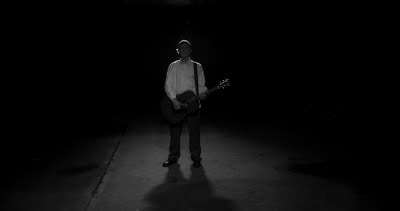 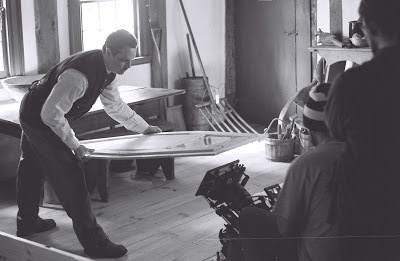 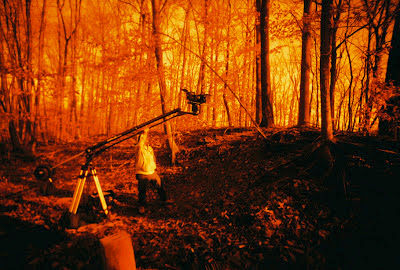 Posted by Heather Wixson at 5:14 AM