CineMayhem Spotlight: BEHIND THE MASK: THE RISE OF LESLIE VERNON (Scott Glosserman) 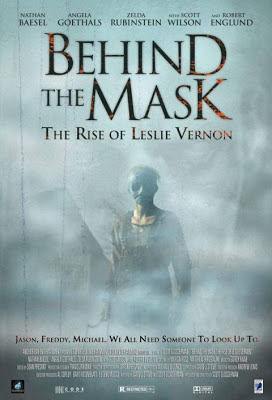 
The next great psycho horror slasher has given a documentary crew exclusive access to his life as he plans his reign of terror over the sleepy town of Glen Echo, all the while deconstructing the conventions and archetypes of the horror genre for them. 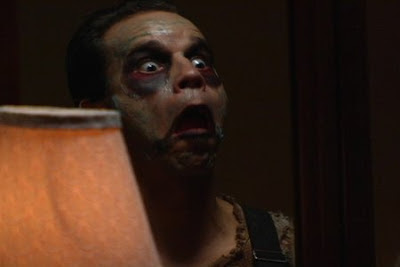 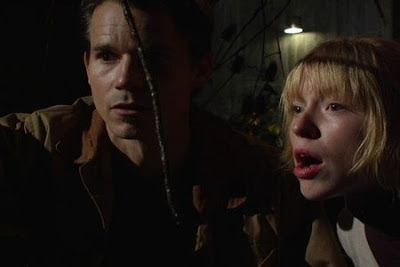 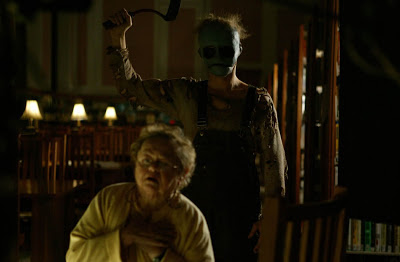 Posted by Heather Wixson at 3:38 AM